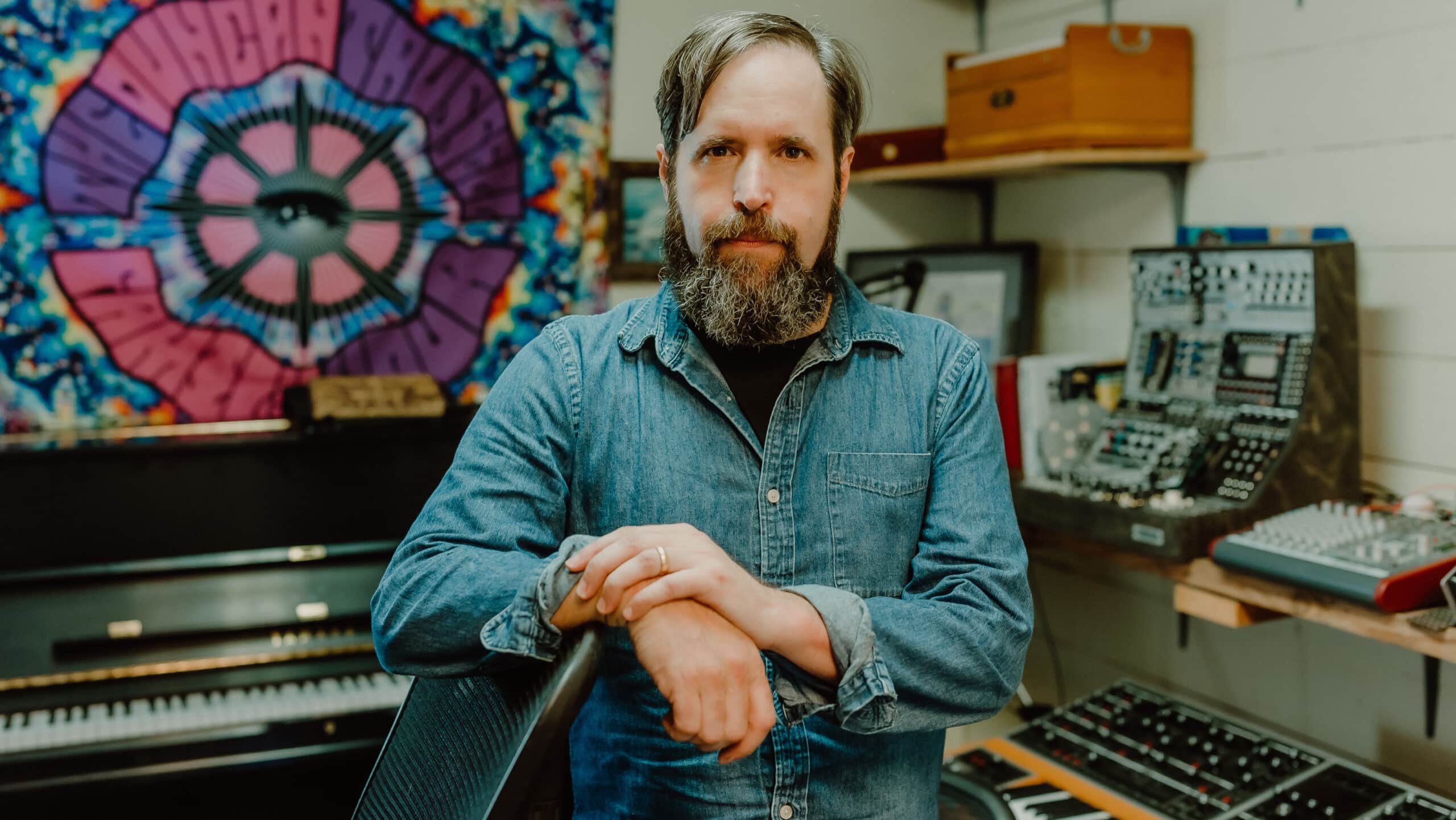 Special Engagement - No Coupons or Passes

Duncan Trussell is a stand up comedian, podcaster and actor. He grew up in North Carolina and got a bachelor’s degree in psychology from Warren Wilson College in Asheville, NC.

He inherited ten thousand dollars when his grandmother died and moved to LA imagining that the money would last for at least a year.  Within a few months he’d spent much of his inheritance on LSD and synthesizers and was forced to get a job so he gave the Comedy Store a CD of prank calls he made in college and was awarded a job answering the phones.

It’s at The Comedy Store that he developed an irreverent stand up act with a satanic puppet bit as his closer. This got him noticed by Joe Rogan who gave him his start in the world of stand up comedy by taking him out on the road and allowing him to be his sidekick on the scy-fy network series JOE ROGAN QUESTIONS EVERYTHING.

Duncan hopped on the podcasting bandwagon early and in 2010 started The Lavender Hour with his then girlfriend Natasha Leggero, where they discussed deepish issues with comedians. When Duncan and Natasha split in 2012, he started his own podcast, The Duncan Trussell Family Hour.

The Duncan Trussell Family Hour has nearly 400 episodes and averages 1,000,000 downloads per month. The show features Duncan and comedians, outsiders, spiritual healers, and seekers discussing such topics as spirituality, consciousness, psychedelics, fringe theories, existentialism, and comedy.  This podcast and the recordings within are the foundation of Duncan’s Netflix animated series THE MIDNIGHT GOSPEL, which he co-created with Pendleton Ward, the Emmy-winning creator of ADVENTURE TIME.